The Artificial Intelligence techniques, used in combination with evaluations by expert radiologists, improve the precision in the detection of cancer through mammograms. This is one of the main conclusions of an international study, in which researchers from Instituto de Física Corpuscular (IFIC, CSIC-Universitat de València) and the Institute of Telecommunications and Multimedia Applications (iTEAM) from the Universitat Politècnica de València (UPV) have participated. The study has been published in one of the most widely distributed medical journals, the Journal of the American Medical Association.

The study is based on the results obtained in the Digital Mammography (DM) DREAM Challenge, an international competition led by IBM where researchers from the Instituto de Física Corpuscular have participated along with scientists from the UPV’s Institute of Telecommunications and Multimedia Applications (iTEAM).

The team of researchers from IFIC and the iTEAM UPV was the only Spanish group that reached the end of the challenge. To do so, they developed a prediction algorithm based on convolutional neuron networks, an Artificial Intelligence technique that simulates the neurons of the visual cortex and allows classifying images, as well as self-learning of the system. Principles related to interpreting x-rays were also applied, where the group has several patents. The Valencian team’s results, along with the rest of the finalists, are now published in the Journal of the American Medical Association (JAMA Network Open).

“Participating in this challenge has allowed our group to collaborate in Artificial Intelligence projects with clinical groups of the Comunidad Valenciana,” stated Alberto Albiol, tenured professor at UPV and member of the iTEAM group. “This has opened opportunities for us to apply the Machine Learning techniques, as they are proposed in the article,” he added.

For example, the work carried out by Valencian researchers is being carried out in Artemisa, the new computing platform for Artificial Intelligence at the Instituto de Física Corpuscular funded by the European Union and the Generalitat Valenciana within the FEDER operating program of the Comunitat Valenciana for 2014-2020 for the acquisition of R+D+i infrastructures and equipment.

“Designing strategies to reduce operating costs of health care is one of the objectives of sustainably applying Artificial Intelligence,” pointed out Francisco Albiol, researcher of the IFIC and participant in the study. “The challenges cover from the algorithm part to jointly designing evidence-based strategies along with the medical sector. Artificial Intelligence applied at a large scale is one of the most promising technologies to make health care sustainable,” he noted. 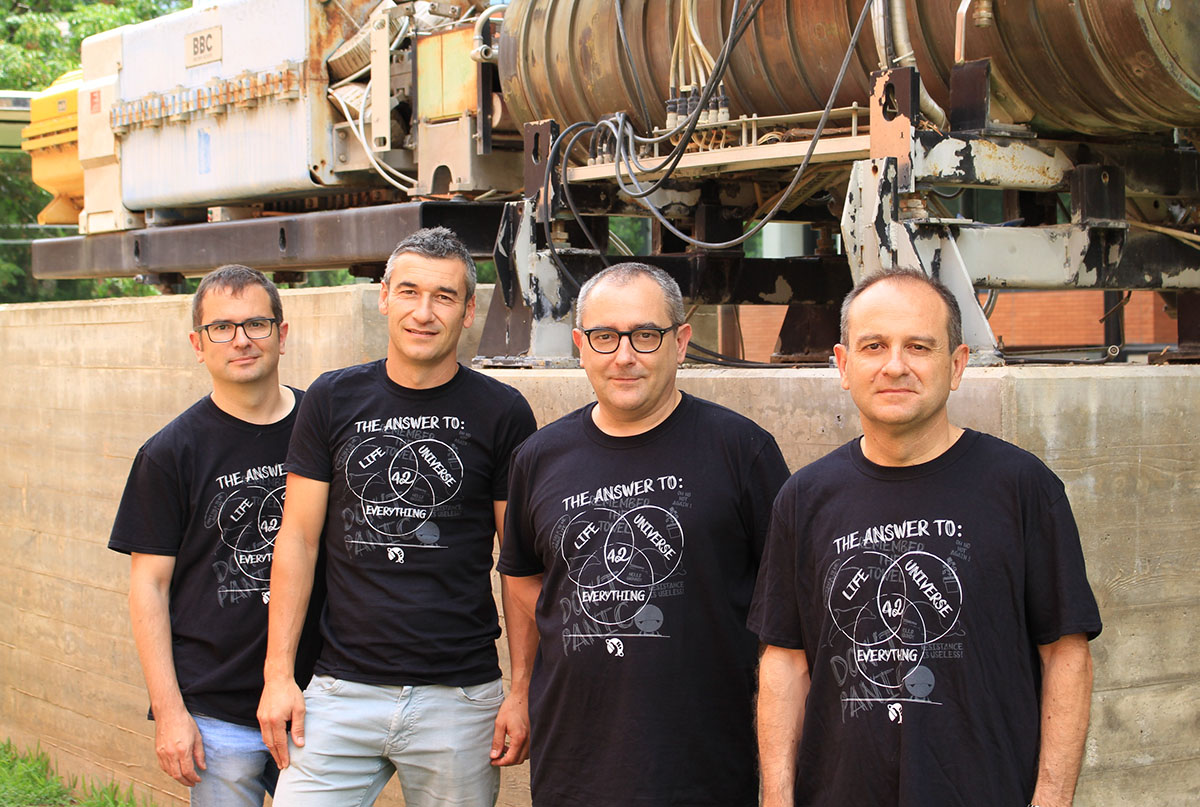 The goal of the Digital Mammography (DM) DREAM Challenge is to involve a broad international scientific community (over 1,200 researchers from around the world) to evaluate whether or not Artificial Intelligence algorithms can be equal to or improve the interpretations of the mammograms carried out by radiologists.

A half million fewer mammograms per year in the US

Led by IBM Research, Sage Bionetworks and Kaiser Permanente Washington Research Institute, the Digital Mammography DREAM Challenge concluded that, no algorithm by itself surpassed the radiologists, a combination of methods added to the evaluations of experts improved the accuracy of the exams. Kaiser Permanente Washington (KPW) and the Karolinska Institute (KI) of Sweden provided hundreds of thousands of unidentified mammograms and clinical data.

“Our study suggests that a combination of algorithms of Artificial Intelligence and the interpretations of the radiologists could result in a half million women per year not having to undergo unnecessary diagnostic tests in the United States alone,” stated Gustavo Stolovitzky, the director of the IBM program dedicated to Translational Systems Biology and Nanotechnology in the Thomas J. Watson Research Center and founder of DREAM Challenges.

To guarantee the privacy of data and prevent the participants from downloading mammograms with sensitive data, the organizers of the study applied a working system from the model to the data. In the system, participants sent their algorithms to the organizers, who developed a system that applied them directly to the data.

“This focus on sharing data is particularly innovative and essential for preserving the privacy of the data,” ensured Diana Buist, of the Kaiser Permanente Washington Health Research Institute. “In addition, the inclusion of data from different countries, with different practices for carrying out mammograms, indicates important translational differences in the way in which Artificial Intelligence can be used on different populations.”

Mammograms are the most used diagnostic technique for the early detection of breast cancer. Though this detection tool is commonly effective, mammograms must be evaluated and interpreted by a radiologist, who uses their human visual perception to identify signs of cancer. Thus, it is estimated that there are 10% false positives in the 40 million women who undergo scheduled mammograms each year in the United States. 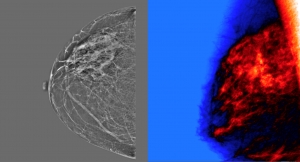